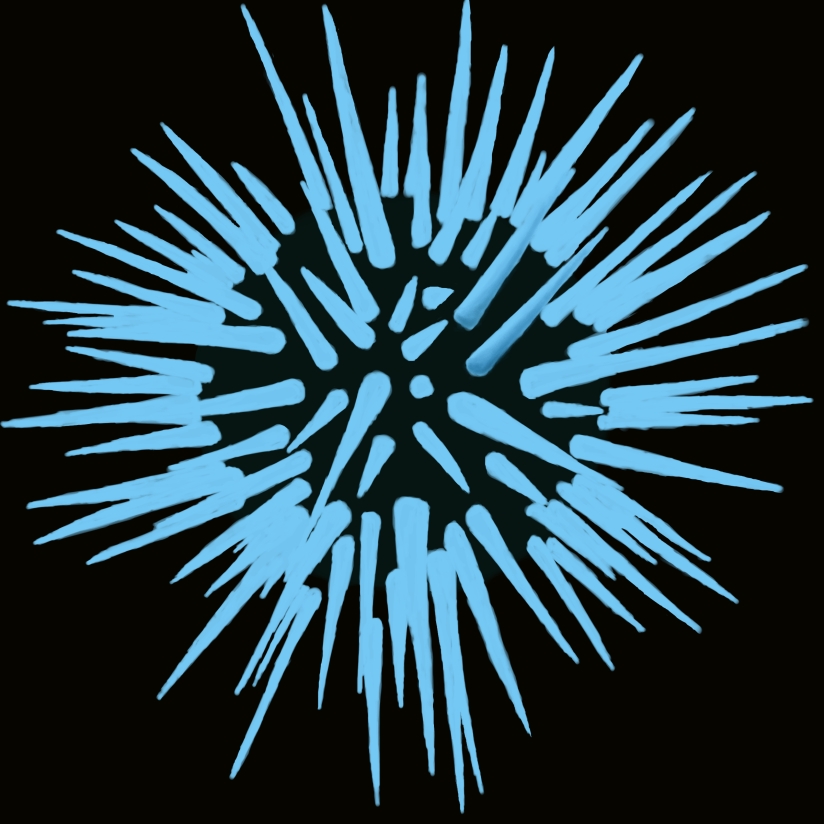 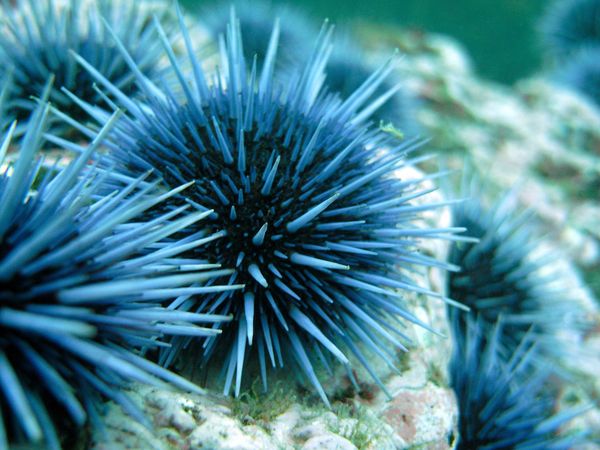 This is the current project I am working on.  I don’t intend for this one to be as close of a rendition of the subject as the seahorses were because that would be very hard.  My goal here is to capture the feel and look, an impression basically.  I was drawn to this image by the contrast of the dark center ant the lighter spines, which reminds me of a Hostess Sno-Ball.  Also, this image is not part of the story my sister wrote but will be used as background for the story pages that will be opposite the image pages.  It will make sense when I get enough of these images to set up a page. 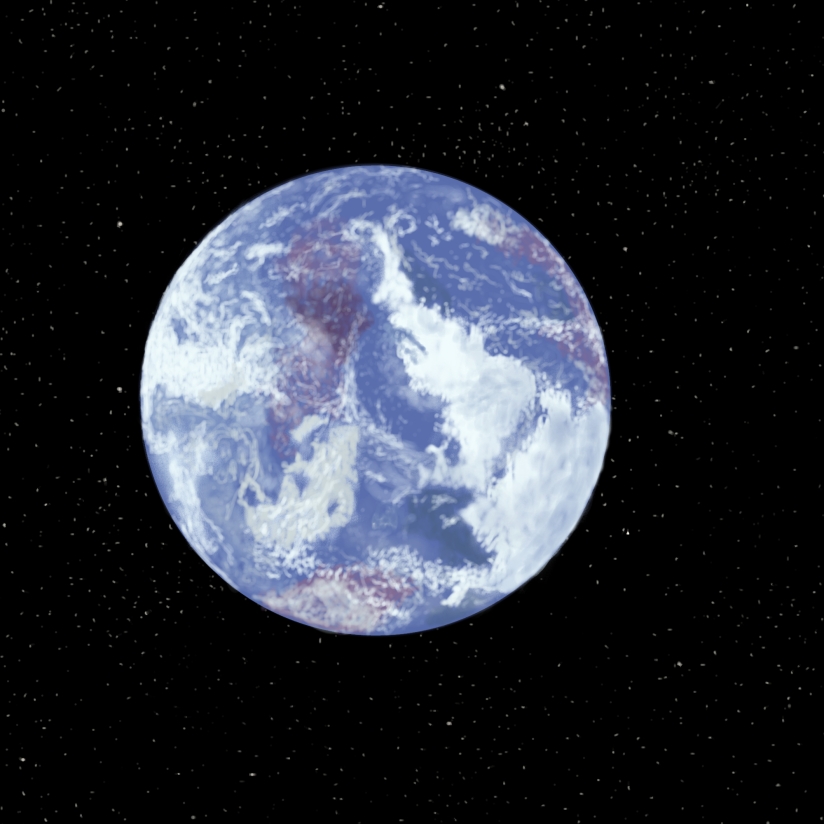 If you enjoy my posts and like my artwork please support my growth by buying one or more of the fourteen different prints I currently  have available on my deviant art page:

This is a collection of quick sketches I am using to make background paintings for the text pages of the children’s book I am creating for my sister.  I will make separate painting files for each element on this page of which their are four, sea urchin, nautilus shell, sand dollar, and some teeth.

Really tired this morning but here it is finished.  I may add some sea grass but the seahorse is done.

Getting close to finishing this one.  I have made a lot of progress along the back into the head area, from there it is a matter of tweaking areas that I feel do not connect together well enough.  I am already thinking about such things as book page size and how to attack building up the coral background for the scenes.  This painting along with many others will be available on my deviantart page for those who would like one.

I have hem hawed on how to approach  this subject for some time now because I wanted to make a positive post but was unsure how I could do so.  The subject is about my favorite soundtrack “Halo 4”.  I do not just mean of the Halo series but of all my soundtracks and it has even managed to take out “Star Wars:  The Empire Strikes Back”.  What made it so hard to write about was the fact that 343 in their quest to appease the fans decided to back away from the musical paths they had blazed in Halo 4.

Truth be told; however, I was one of the un-pleased in the beginning.  But as I have listened to both the cd’s for this soundtrack I have decided it is the best overall Halo soundtrack because of its variety and cohesiveness.  Don’t get me wrong, I love all the Halo soundtracks.  I just find that the Halo 4 soundtrack stands on its own better than any of the others with the least skip-able tracks.

Just listen to this track by Kazuma Jinnouchi.

The track starts out hauntingly sterile and cold then moves into the human sadness of Master Chiefs long struggle and the friends he has lost.  Now compare this to another track by Kazuma, which is one of my favorites.

A driving track that perfectly fits the activity of fighting through the belly of the Infinity in a massive mantis war machine, or as Caboose calls it “Freckles”.  Finally, listen to this stirring tribute to all the qualities embodied in the character of Spartan 117.

However, there is so much more because Kazuma Jinnouchi was not the only composer for the “Halo 4” soundtrack.  Neil Davidge also contributed many great tracks such as:

finally rock out to this track.

All I can say is that I was disappointed that “Halo 5: Guardians” did not follow up on the great work done in “Halo 4” and not just in the single player campaign or graphic beauty.